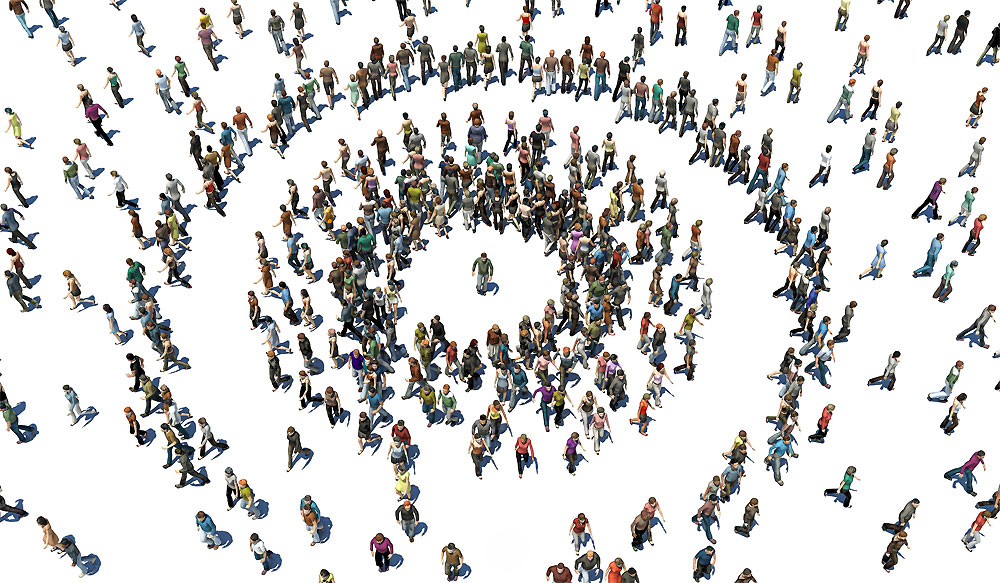 Alone in a Crowd

The Design CIC has submitted an entry to the Nesta design competition, the aim of which is to combat social isolation and loneliness.

Whist acknowledging that these conditions are intimately related, the challenge distinguishes loneliness from social isolation which it sees as more subjective arousing  ‘unwelcome feelings of lack or loss of companionship”, By contrast, social isolation is measured by the strength of a person’s social connection.

Needless to say, there is an ironic dimension to a challenge which requires a technological response to a burgeoning 21st Century plague; a plague which may well be exacerbated by the omnipresence of technology.

It is our goal to combine the latest technology with the best of of human nature as we currently understand it through the lens of behavioural and evolutionary psychology.

Thus, Companions will integrate digital, physical and natural elements to facilitate the creation of deep human connection. It is a transformative technology that aims to remodel the natural environment of a local community/group of people in a way that brings them closer together and alleviates loneliness. It also transforms the culture of that community in such a way that it embraces this ‘togetherness’ as a possibility of elevating oneself and each other.

Rooted in the Community:

‘Companions’ is designed to operate on several levels, but it is rooted in specific communities and benefits from direct peer support. We envisage the concept of ‘Companions’ could work in arrange of community hubs such as in Sheltered Accommodation; Social Housing; Universities; Schools and the Workplace etc. These networks can then be extended to similar contexts elsewhere before being disseminated into the wider community and beyond.

William is an RHS award winning Landscape Architect with over 20 years experience in garden and landscape design in the UK and beyond. As the founder and CEO of The Design CIC and its affiliate The Design Charity, William has an abiding interest in the creation of transformative healing environmental design.

A Healing Garden for Mildmay